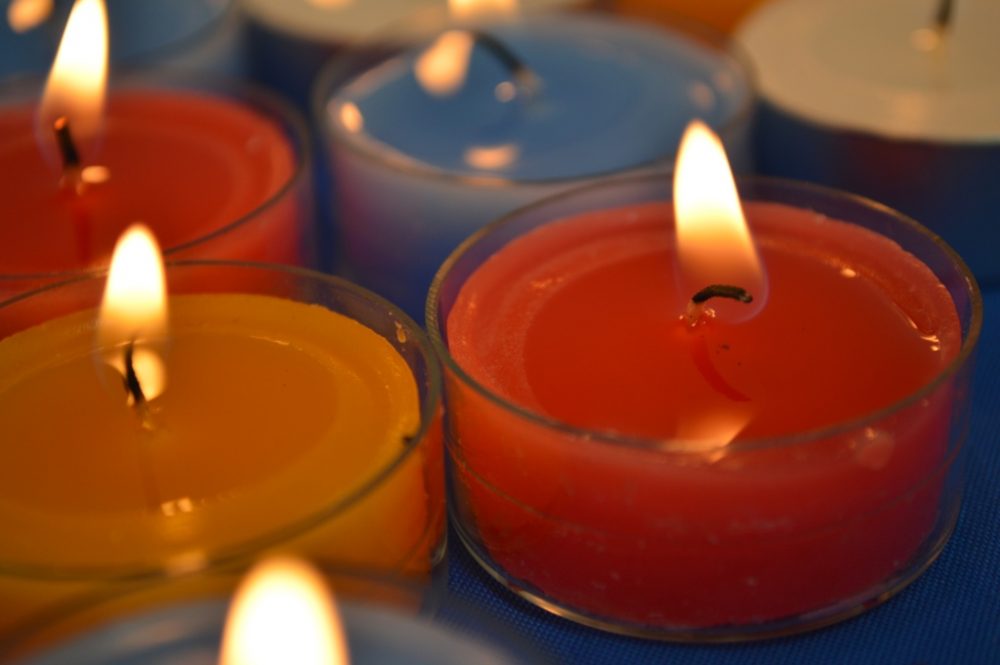 
Iran origin paraffin wax is an exceptional wax due to it’s high melting point and other thermal properties. This type of wax brings unique features to candle such as long-lasting, dripless and deformity resistance during storage. Many candle manufacturers In India, Pakistan, Africa and other tropical zone countries, have experienced better storage durability of candle by adding iranian paraffin wax to their raw material. Furthermore, Iran origin paraffin wax has been shown as a substantial replacement for expensive microcrystalline waxes and can be used in the related industries without any problem. Also, it may be considered as an effective modifier due to it’s high compatibality with other waxes. Since this material is highly stable against deformity,flowing and melting in temperature below fifty centigrade degrees, so it can be used as a general purpose wax, specially in warm area.Despite of vast exportation, Iranian paraffin wax is not enough known in all over the world.
Foots oil or Residue wax is a by product obtained by slack wax deoiling in paraffin wax manufacturing process.It is used in match , rubber , masterbatch and other industries.